Open
🎶What a lush night of poetry!! Had a beautiful

Open
🏖Fam day out to the beach💕

I am going to be transferring some of my older blog posts from my old blog onto here, just so you guys know everything I’ve gotten up to since I firstly began blogging.
To begin with my parents are slightly protective, so when I say this was my very first concert EVER! I mean it. Strangely enough they’ve let me come home past midnight before, travel to China etc. but when I came to a concert they thought it was a bit sketchy. But now I’m 15 when I asked them I had it all planned out, I even had their response planned out “No.” so I knew asking was a waste of time but I did anyway.
Long story short…..my parents let me go. Idek why. But they did and this was the best first concert ever. It was even better because
1) I went with friends 2) The band inspired me to continue playing guitar 3) The tickets were free… 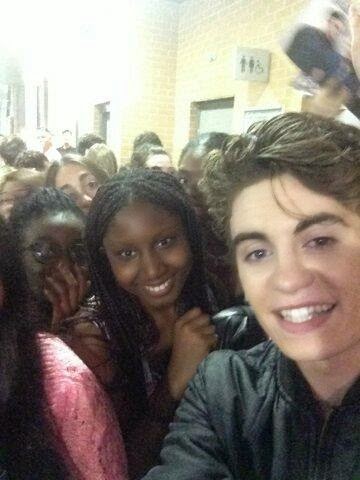 My friends Grace and Nay got a pic with the lead singer Michael. 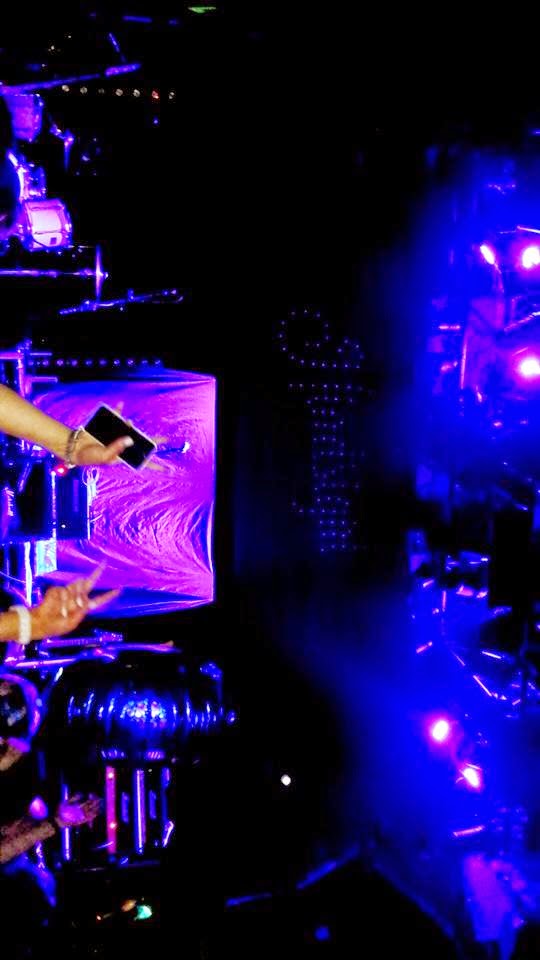 We were screaming so loudly when they were announced to come on soon. 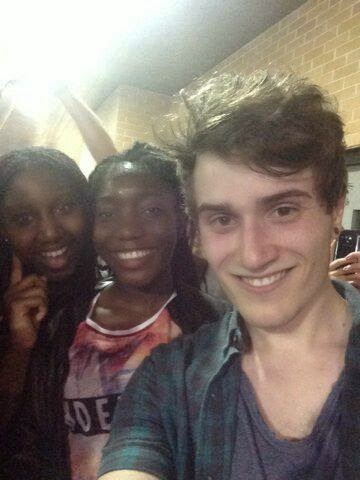 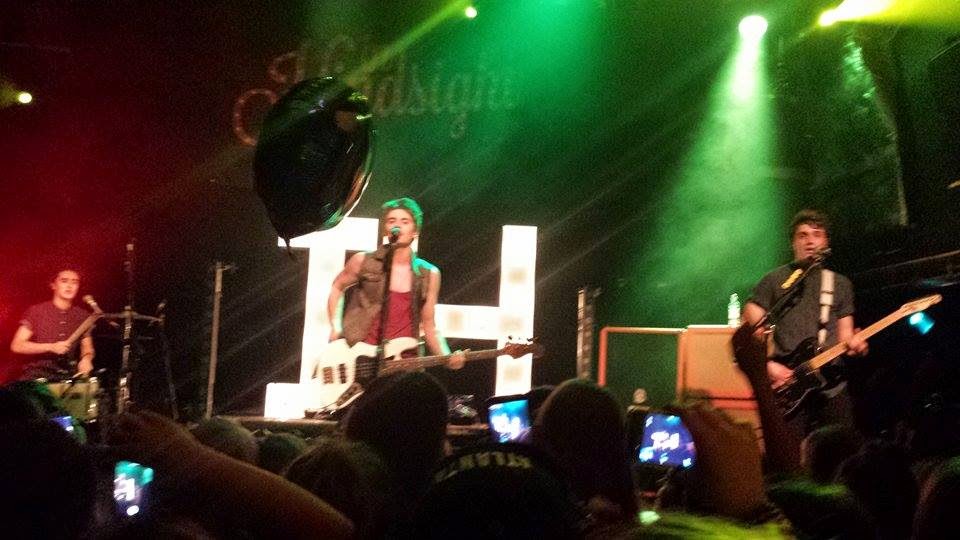 Daniel on drums, Michael singing and Isaac on guitar 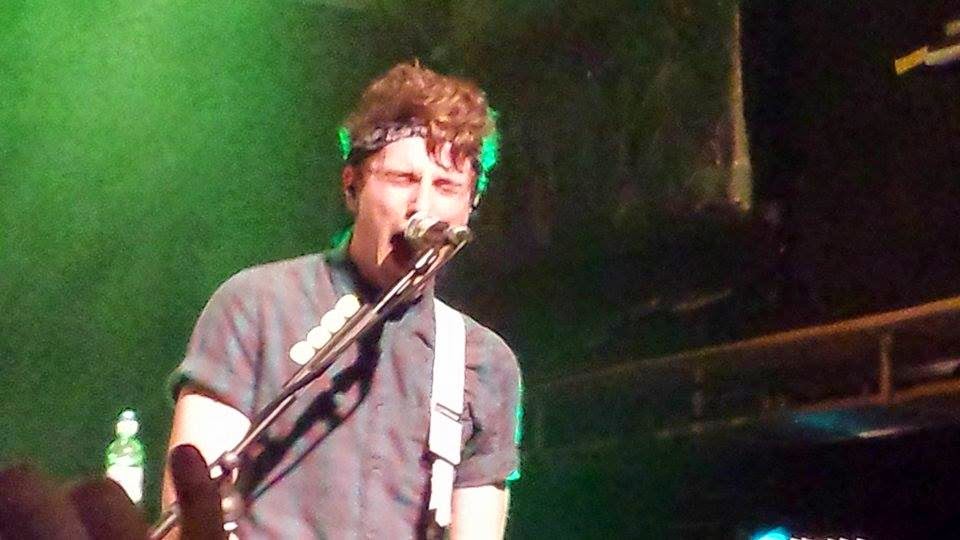 I kept everything from that day and also Daniel signed my guitar pick :D!!!

When the day ended. It was a fantastic first concert!

Welcome to this creative space designed to create representation, share multi-dimentional narratives and stories. Curate, present and amplify! Thank you for being a part of this journey!